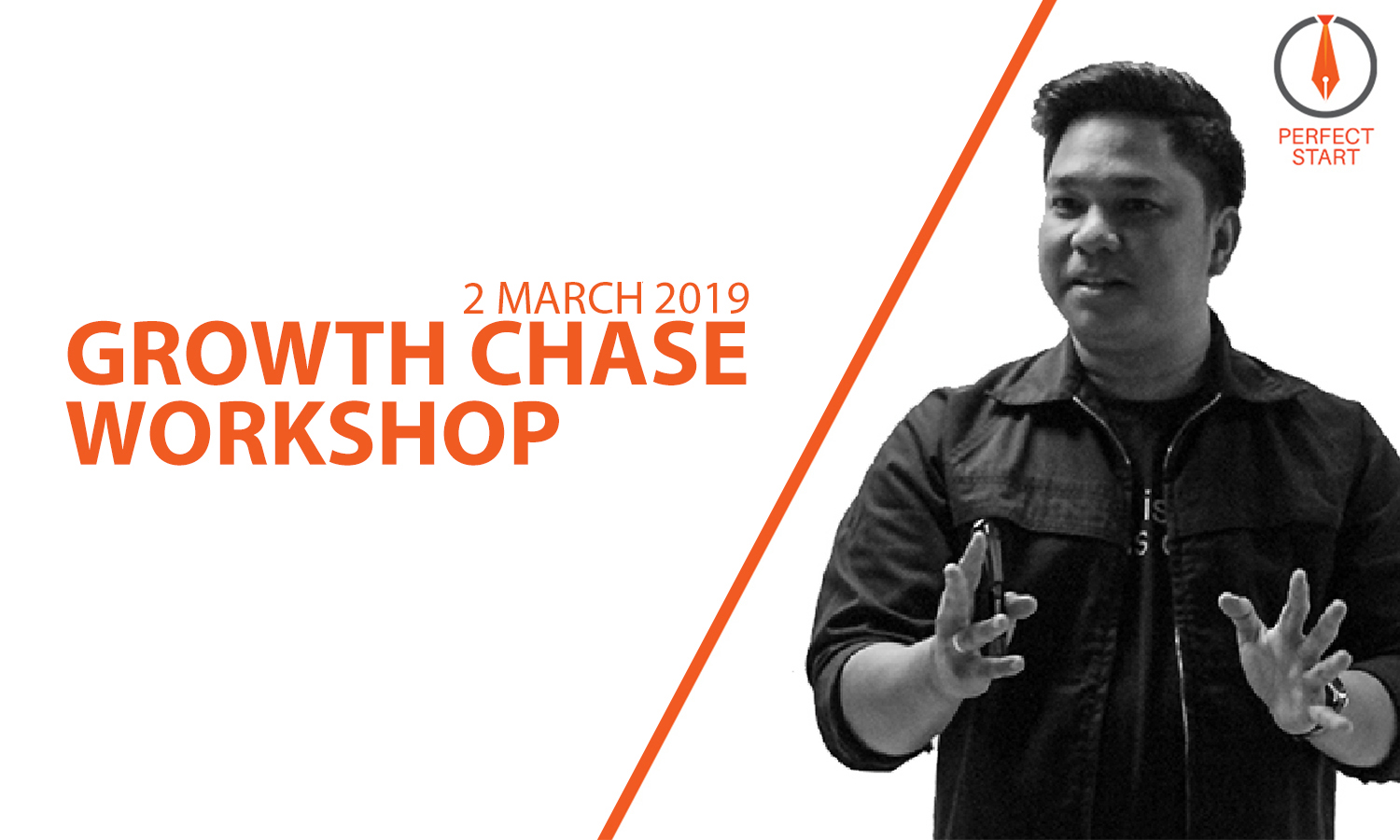 Posted at 16:52h in Uncategorized by Malvin Dinlasan 0 Comments
0 Likes

Being a motivational speaker and personal growth coach, I’ve seen many people trapped in the world’s definition of success – money, power and influence.

We keep on chasing success but the real deal is chasing growth over success. Some made it to the top while other people were like sweeping water up the hill. To some, they want to be famous and make a difference in just one snap of the fingers.

I was like that. I spent countless hours chasing success. I wanted to skip the process of refining my character first because it was uncomfortable. I was taught to try and try until I succeed.

I discovered that those who are still chasing success have got it all wrong.

We should have been chasing growth ever since the beginning.Growth Chase Workshop was held on March 2, 2019 at O2 Space, Makati City.

The response of the participants after the 3-hour workshop on personal leadership and growth was so overwhelming. They all went home being fired up with a sense of purpose and grit because they learned that growth is an endless chase.